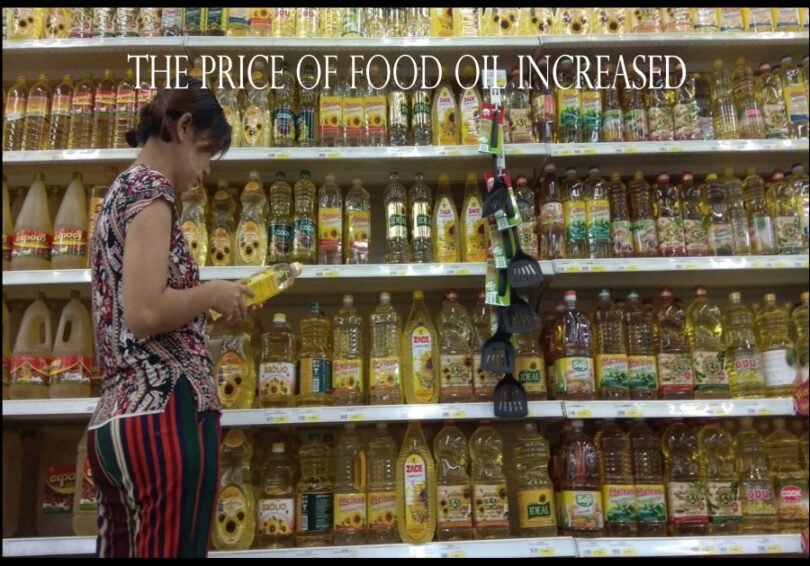 Oil a month ago

People associated with Federation of All India Edible Oil Traders said edible oil is expected to become cheaper after Diwali due to weak festive demand. However, due to the increase in prices in the international market, edible oil has become expensive in the domestic market as well. Rising tensions between Russia and Ukraine led to a 25 percent increase in sunflower oil. Large scale sunflower oil is imported from Ukraine to India.

According to traders, the price of edible oil will depend on the international market. If there is tension between Russia-Ukraine and other countries. However, the situation has calmed down a bit in the last few days. If this situation continues further then the uptrend may stop and the decline is also possible. Prices are likely to rise as stress increases. According to Thakkar, the price of edible oil is completely controlled by the international market. There the prices will decrease when they decrease and increase when they increase.